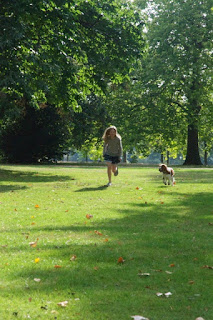 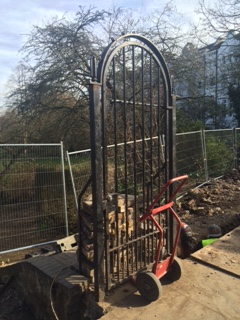 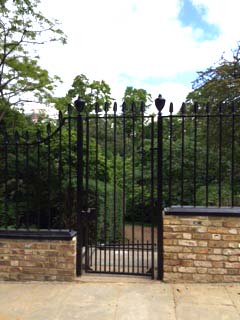 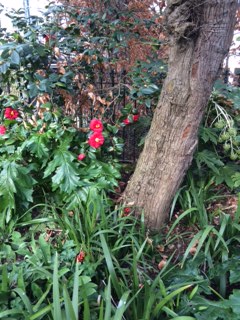 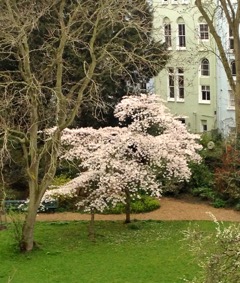 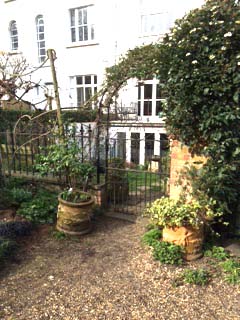 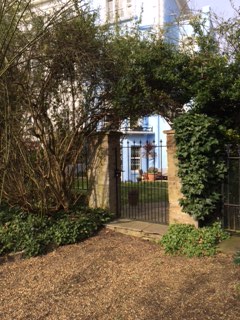 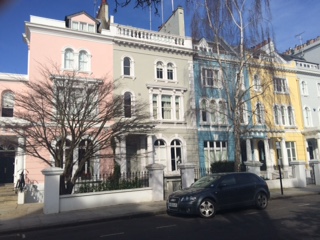 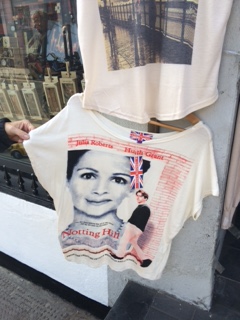 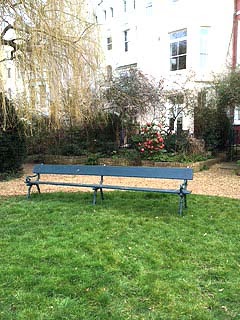 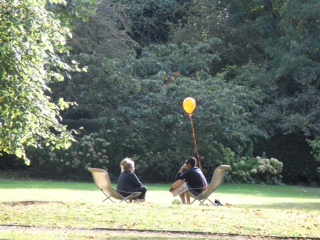 Posted by Open Garden Squares Weekend at 14:07 No comments: